Back to Basics is the teaching and preaching ministry of Pastor Brian Brodersen. Back to Basics provides practical biblical principles for daily living found in the Word of God. On this website, you will find a collection of teachings, books, videos, and other valuable resources that will encourage your walk with the Lord.

Partner with Back to Basics

Out of the Black Shadows by Stephen Lungu and Anne Coomes

Stephen Lungu, the oldest son of a teenage girl, was three years old when his mother abandoned her three children. Left in the reluctant care of an unfeeling aunt, Stephen too ran away at age 11, preferring life on the streets. To survive, he slept under bridges and scavenged from white folks’ dustbins. As a teenager he was recruited into an urban gang called the Black Shadows, which burgled and mugged with a half-focused dream of revolution.

When an evangelist came to town, Stephen was sent to fire bomb the event, carrying his bag of explosives and mingling with the crowd. Instead of carrying out the attack, Stephen stayed to listen. What followed was better than fiction.

During the month of January, Back to Basics Radio is offering Out of the Black Shadows by Stephen Lungu as our gift to thank you for your generous donation. Request a copy for yourself or a loved one today.

Once your donation is processed, kindly email your mailing address to contact@backtobasicsradio.com, and we will send you the monthly promo. Thank you for your continued support. 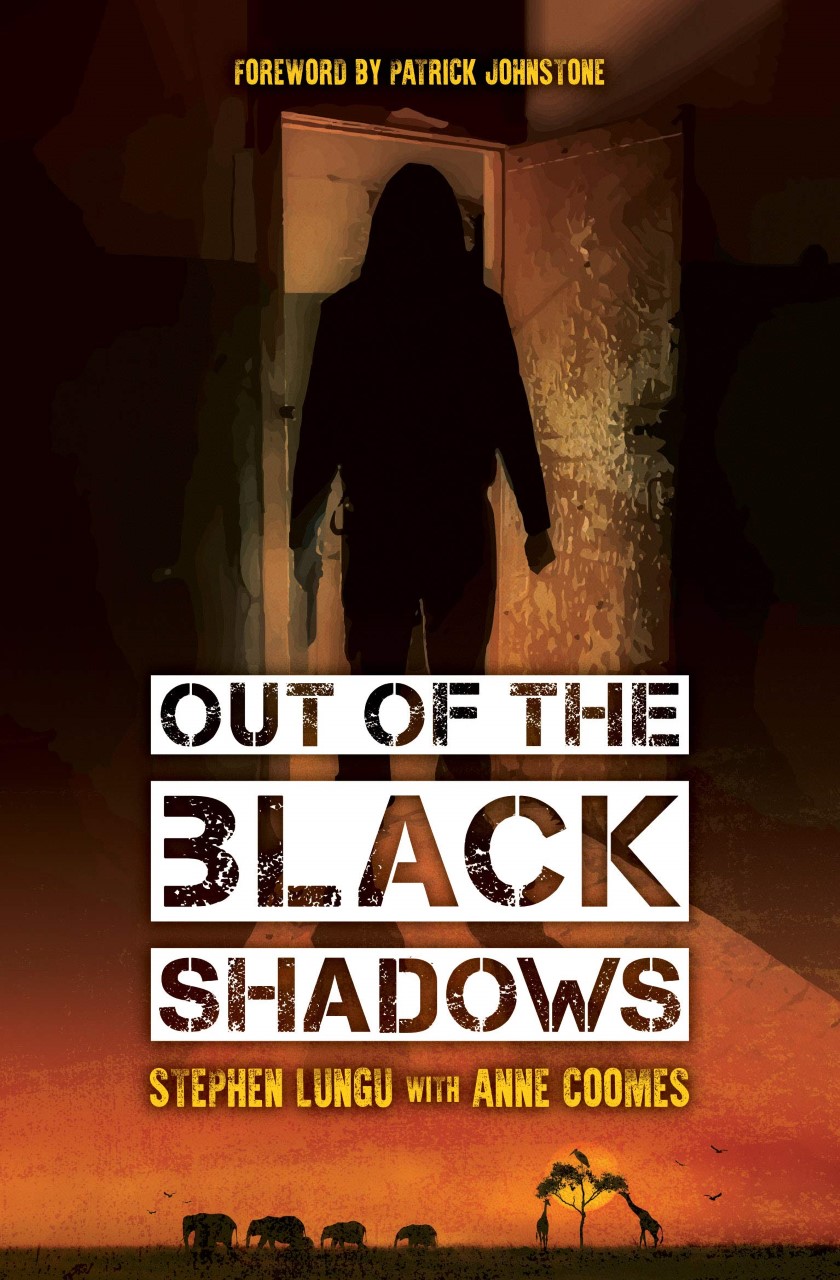 Clarity, Courage and the Gospel Part 2

The Resurrection of Jesus: Changed Lives

The final proof that convinces me of Jesus’ resurrection is the tens of millions of lives that have been transformed throughout history by encountering the resurrected Christ. There is no explanation for this transformation apart from Jesus being alive. Some might argue that Christianity isn’t the only religion that produces change in people’s lives, and […]